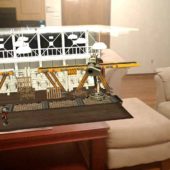 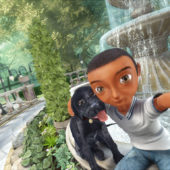 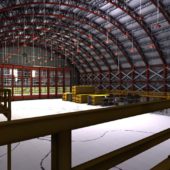 Getting Started – How video games are made 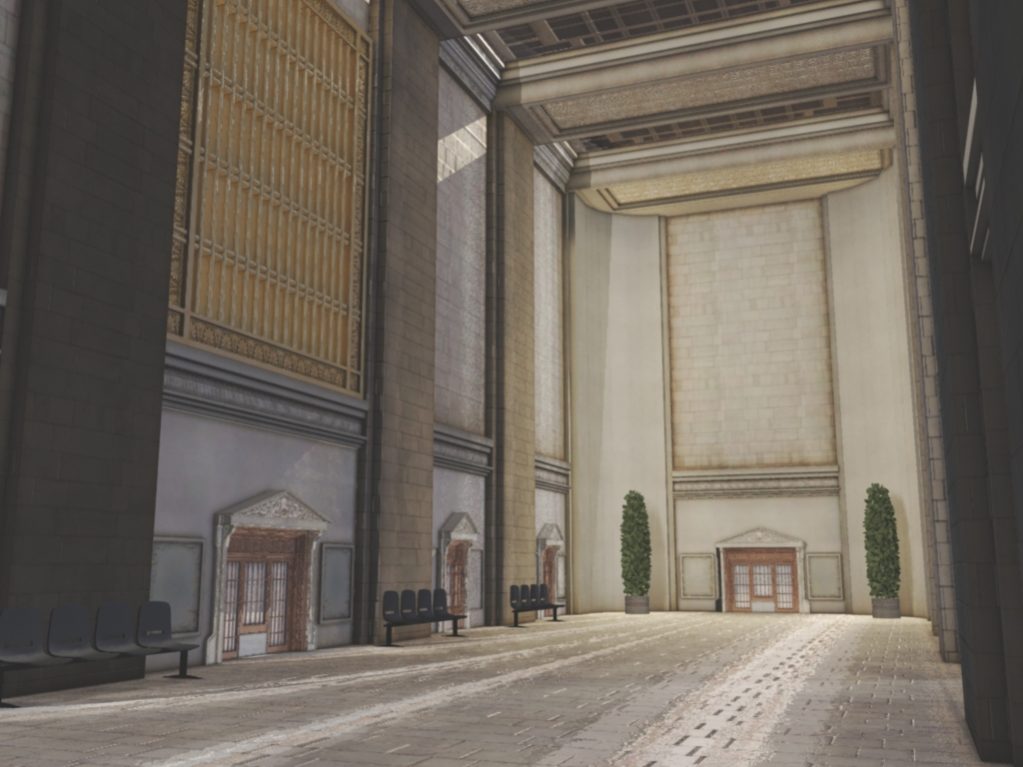 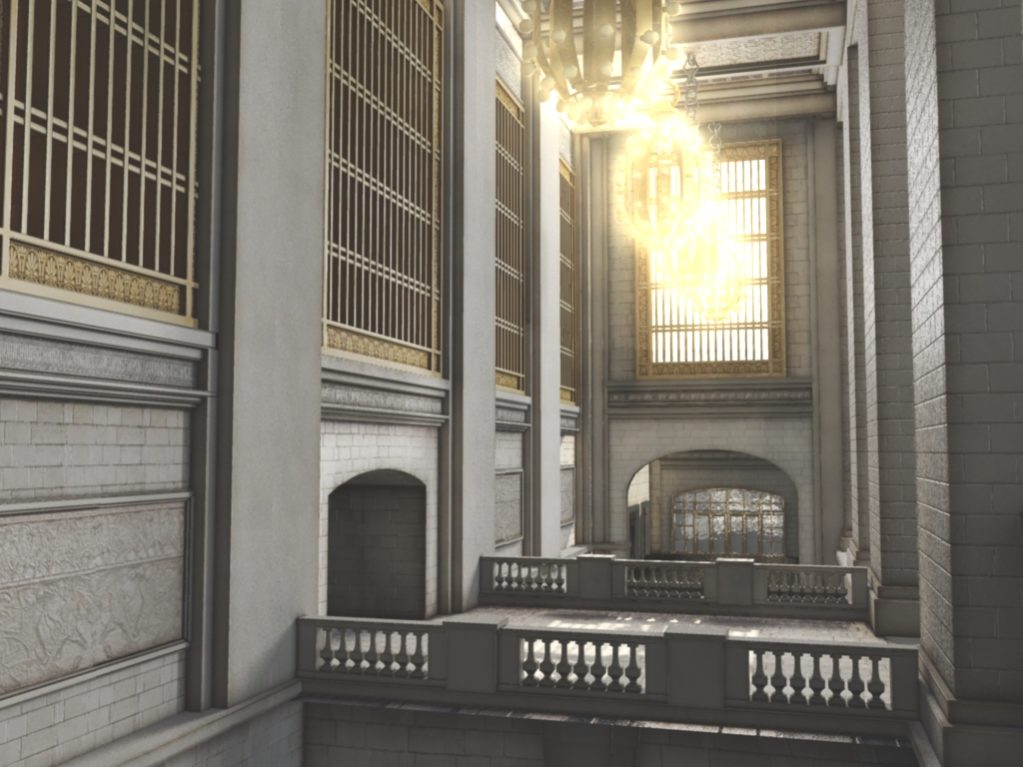 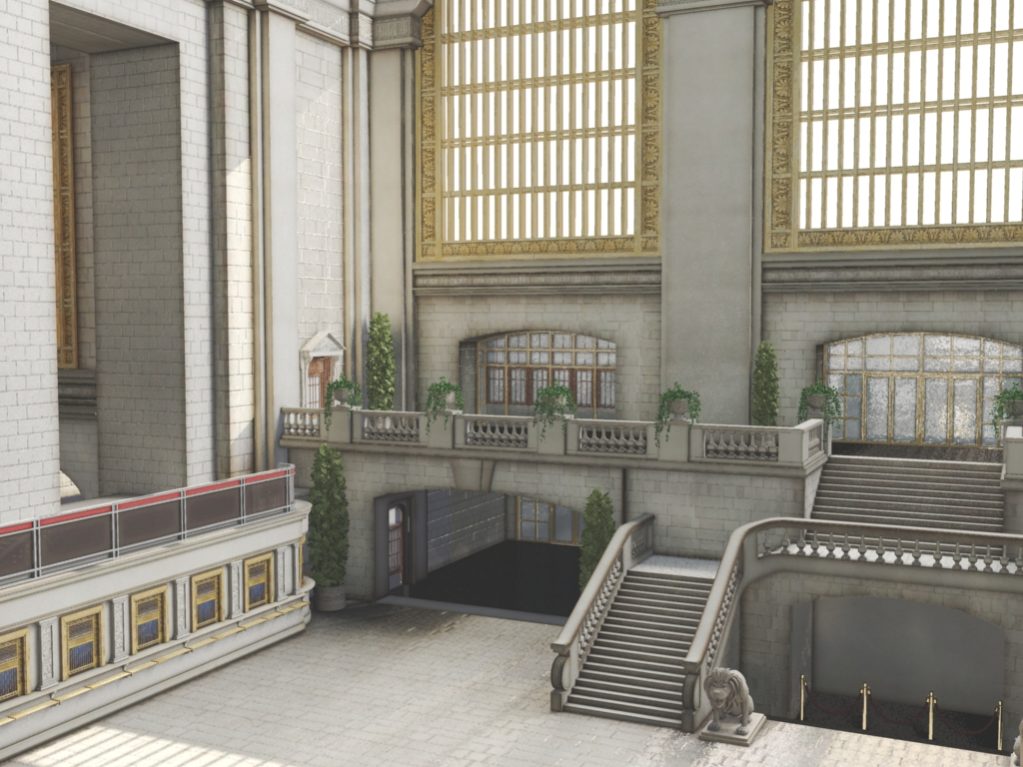 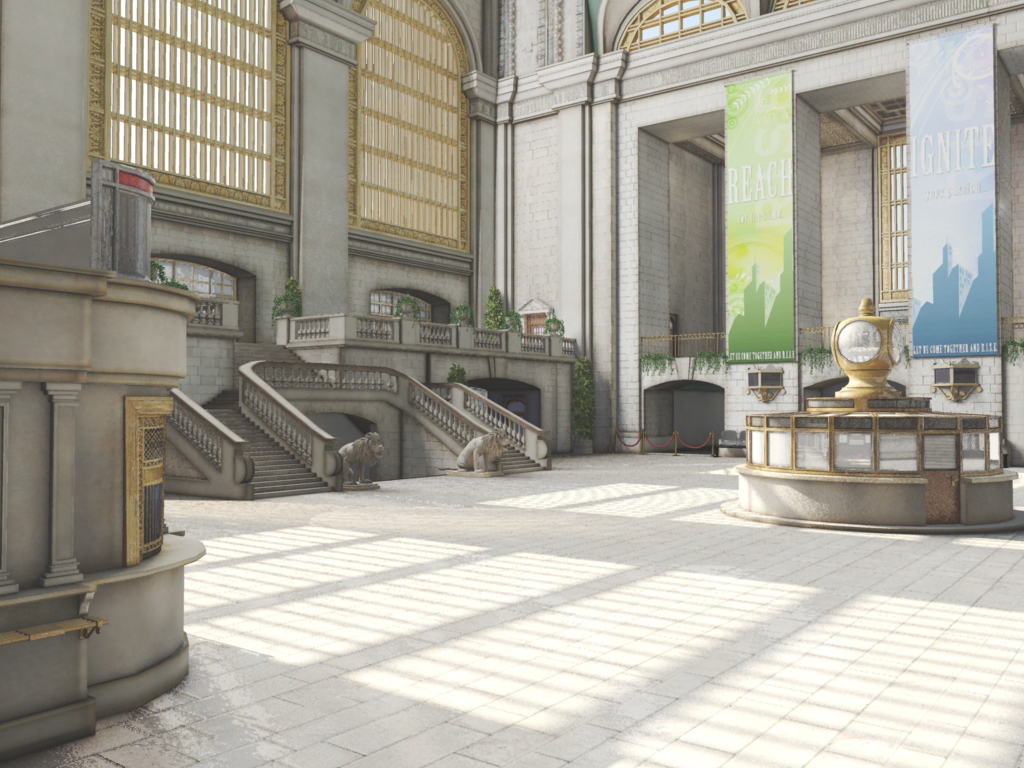 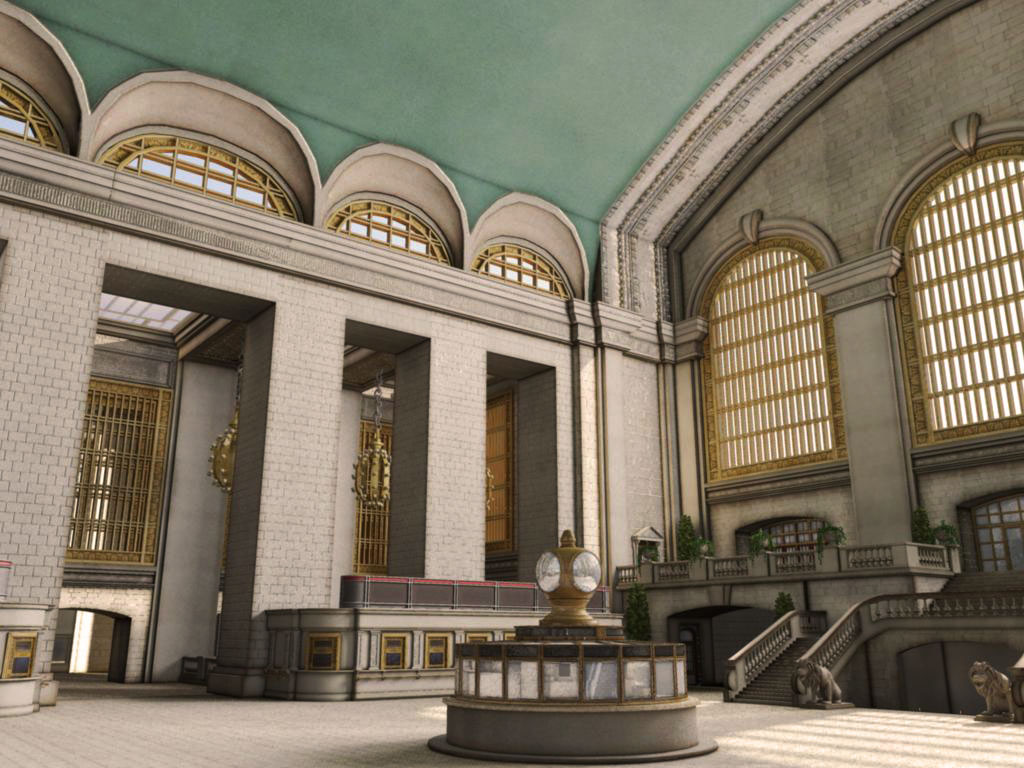 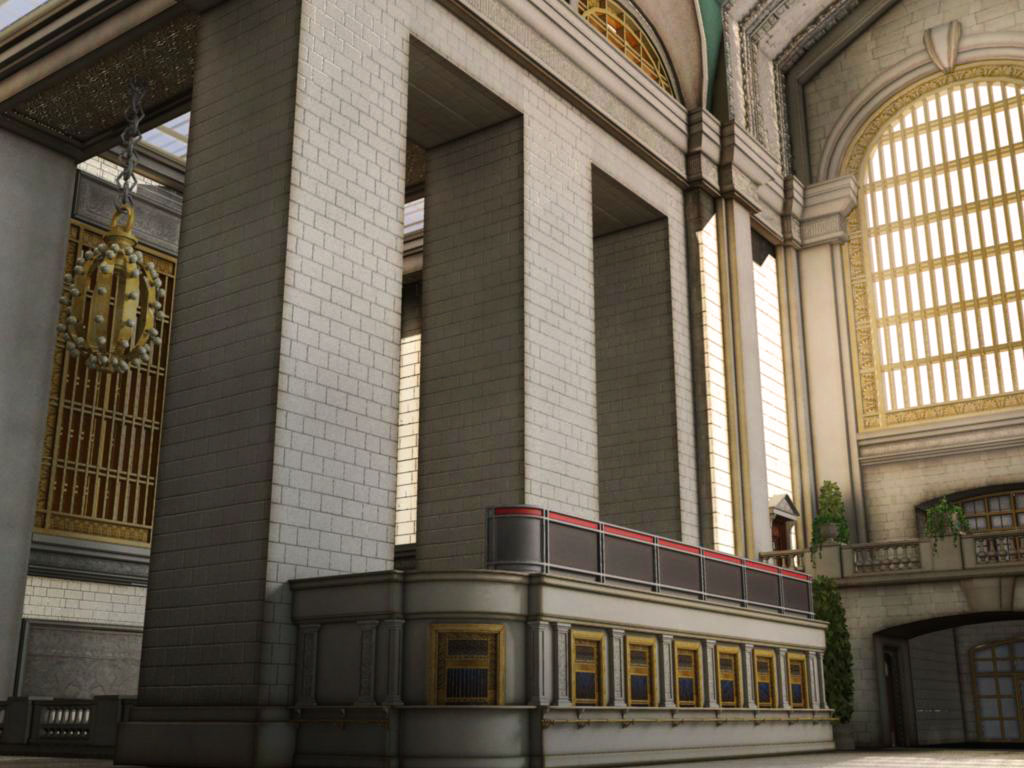 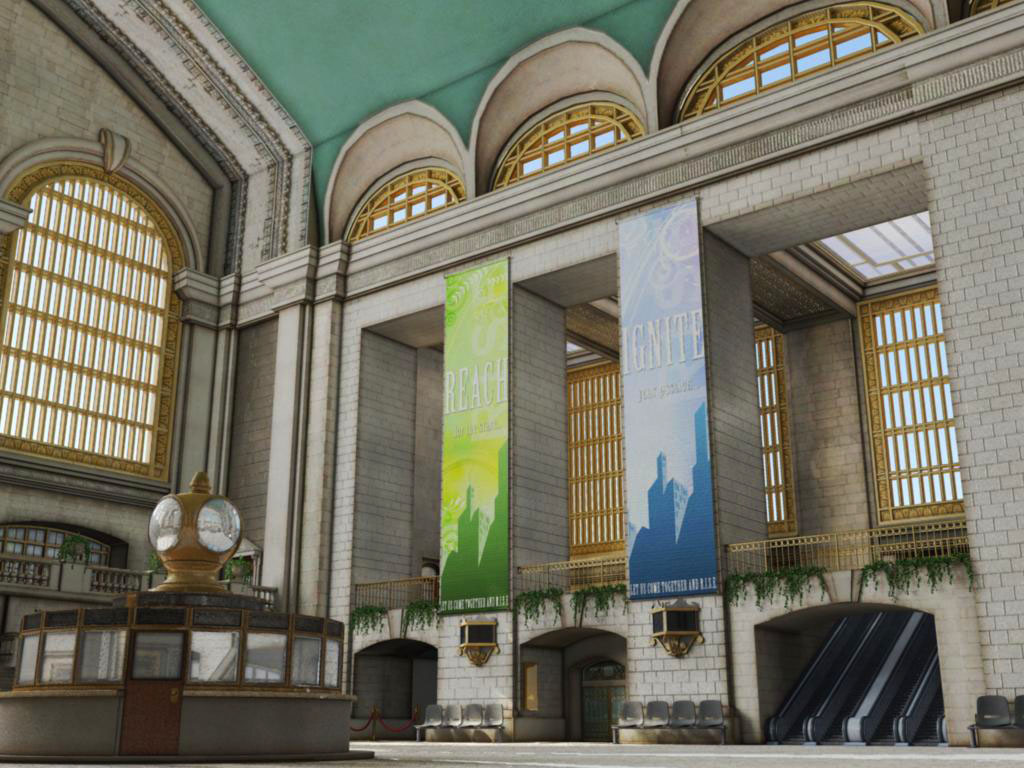 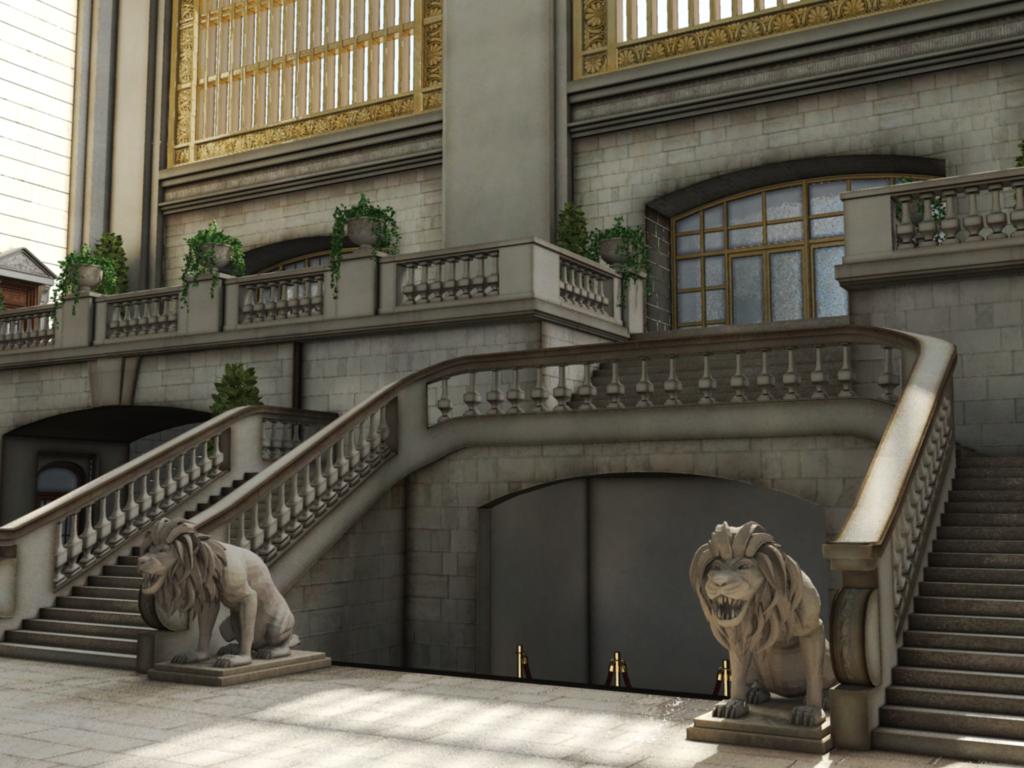 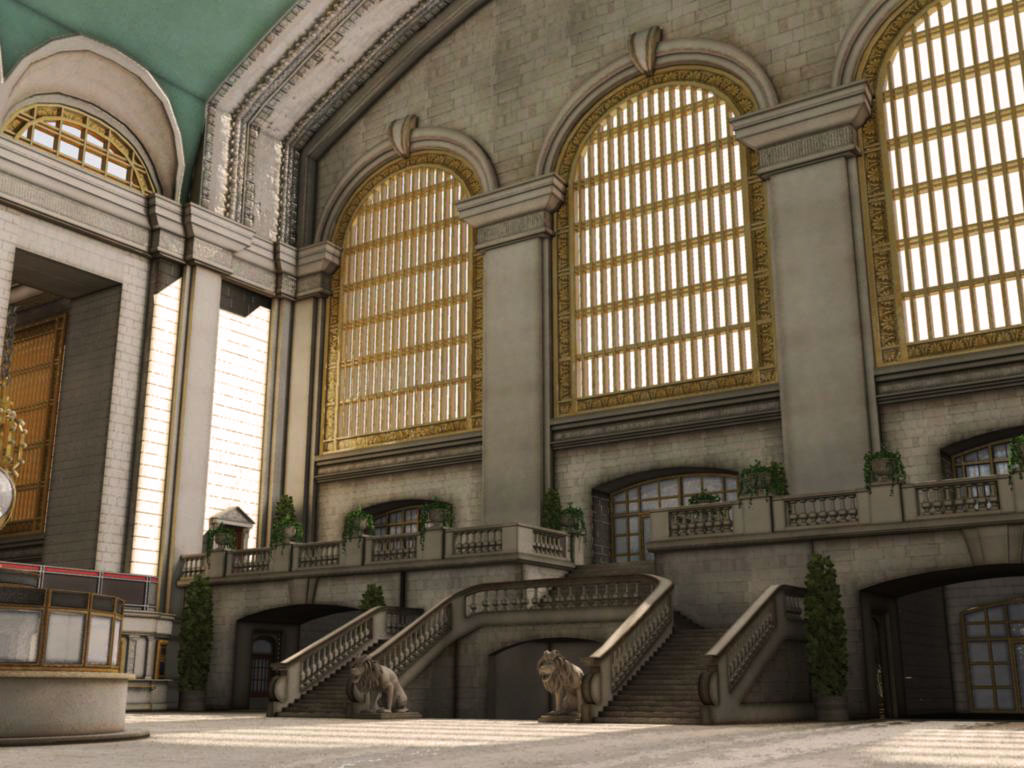 Grand Central Station, was built as one of the first of three  3d real-time virtual reality environment, built as part of the "Scenario Builder".

The Real-time scenario builder is an interactive level & scenario designer. Designer for the FAA & other government agencies, this program was designed to help security & personnel better react to  security threats, maintenance, civilians, & terrorist activity. The scenario builder was designed  to allow the user to create & customize a variate of different  situation in unique environments. The scenarios can then be played through, using a VR headset, pc ,or tablet. The scenario can  also be recorded for further training or discussion in the future.